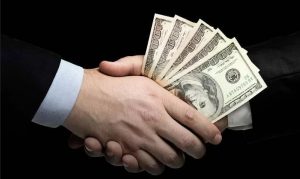 Because of positive marginal time preference (including impatience and riskuncertainty-aversion), investments will be made only if they promise to pay a premium. In a growing economy, this implies creating value. Limited resources are marshaled and combined in ways that promise to produce outcomes that consumers value enough to cover the opportunity cost of doing so. This transformation process is known as production, and the more value added the more productive this process is considered.

At least since Adam Smith, economists have considered this phenomenon to be at the heart of the creation of the wealth of nations. Some economists have paid more attention to the role that time plays in production than others.

Notably, the Austrian School of Economics (founded by Carl Menger) is associated with an examination of the role of time in production, giving rise to a body of work known as Austrian capital theory (ACT) to be discussed further in Part II.

Böhm-Bawerk’s work is one where the role of time more explicitly plays a central role in the process of production. Since production takes time, the relationship between time, and value must be considered. One aspect of this consideration is the difference in income earned at different points in time (e.g., one dollar now or one dollar one year from now) as discussed above. Yet, time also enters in another subtle, and related, way concerning the connection between value and production. All other things constant, if “more” time is to be taken to produce anything, there must be a corresponding reward. This comes in the form of a higher value product. In Böhm-Bawerk’s terms, wisely chosen roundabout methods of production must be more productive.

While the intuition behind Böhm-Bawerk’s roundaboutness is clear, such clarity vanishes as soon as one tries to define precisely what various related terms mean. Exactly what does it mean to take “more time” in a production process? How should time be measured? When should the count start and when should it end? We will see in more detail in Chapter 3 the complications that Böhm-Bawerk’s treatment produced. For the moment, it is adequate to point out that in order to simplify the matter and, arguably, offer an example as an illustration, Böhm-Bawerk suggested the concept of an “average period of production” (APP). APP is a conceptual measure of the average amount of time one has to wait for the completion of any product. A number of scholars picked up on Böhm-Bawerk’s APP and made it the basis of severe and persistent criticism. Yet, the concept of APP refused to die. Over the decades, it has reappeared in various guises, explicitly or implicitly, in a series of “capital controversies” (Lewin & Cachanosky, 2018a, 2019).

Even though Böhm-Bawerk used a measure of APP that is admittedly very limited in its applicability to real-world processes, the essential idea is incredibly important and became a precursor of much work on the nature of production in the modern world. One of the most salient derivations is the role of monetary policy in business cycles. 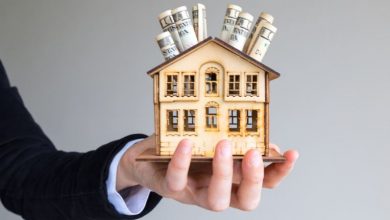 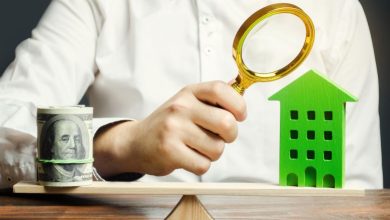 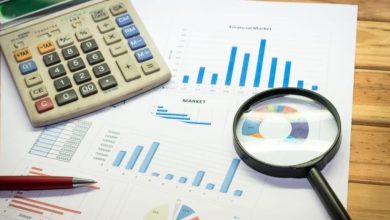 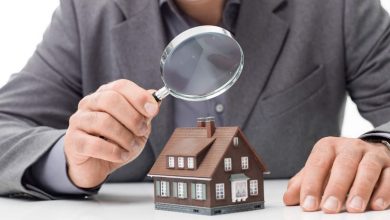